Australia’s capacity to deliver major projects relies heavily on our ability to train highly skilled tradesmen and technicians who are qualified to deliver the projects. TAFE, nationally, will play a crucial role in this endeavour. Our TAFE system should be regarded as a strategic asset.

It is vital to have well-funded and resourced TAFE colleges nationally. Regrettably, this is far from the current state.

Every TAFE seems to be on a merry-go-round of centralisation and decentralisation, of funding and critical budget cuts, of redundancies and recruitment drives. As a result—in many cases—irreplaceable teaching and educational expertise is lost. A staggering 15,000 TAFE positions were cut over the last five years in just four states, including New South Wales, Victoria, Queensland and South Australia. There is little hope of rebuilding or replacing this lost experience and expertise. 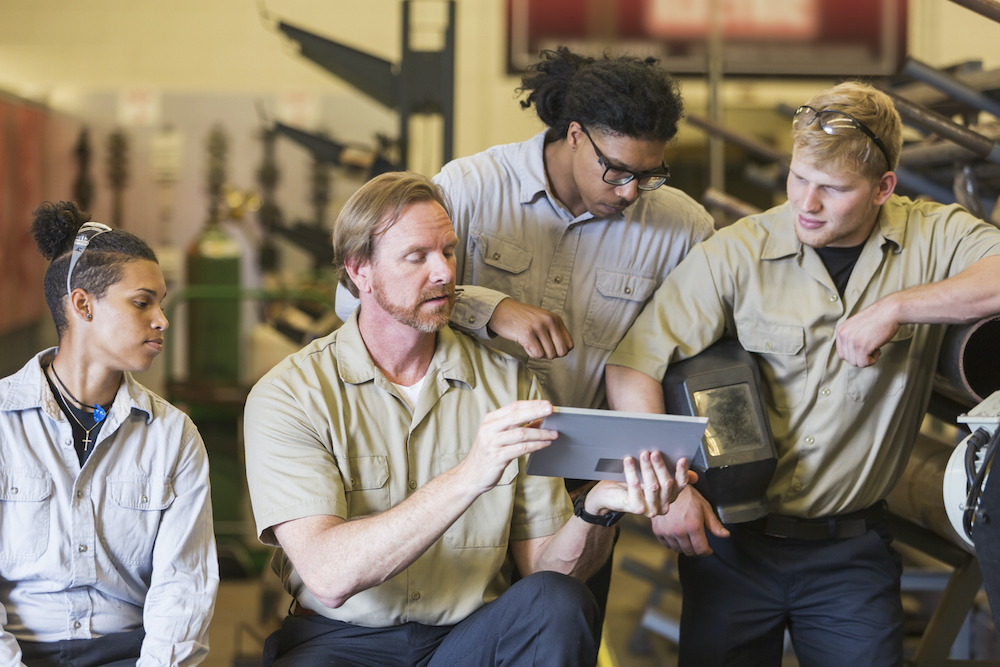 This was further exacerbated by subsequent budget announcements, including a $177 million cut in vocational education spending in the 2017 Federal budget, with the cancellation of the National Partnership Agreement for Skills Reform.

These funding cuts have occurred, even as the size of the workforce (and therefore its associated training needs) have steadily expanded, particularly in the manufacturing sector.

Compounding this serious funding deficit is one of the most ridiculous policy experiments ever undertaken: the marketised delivery system under which TAFE services are now contestable.

Australia’s TAFE institutes were once the backbone of Australia’s vocational education sector. They were stable, well-funded, trusted, and publicly accountable. They provided a comprehensive range of courses, oversaw apprenticeships, and created innovative curricula and teaching methods. Private providers offered specialist or ancillary training only.

Under the new marketised delivery system, TAFE is expected to compete with private providers for student dollars. This system requires TAFEs to provide a full range of courses across campuses in both metropolitan and regional areas.In comparison, private providers can pick and choose to offer only the most profitable courses, delivered in only those areas in which there is a high demand. Private providers do not face the same infrastructure investment requirements as TAFEs and, without the strict government oversight faced by TAFEs, are able to entice students using a range of incentives.

Given the chronic lack of funding, job cuts, and the dismal failed policy experiment of marketized delivery, TAFEs simply have not had the capacity or capability to upgrade or modernise courses and curricula, or to develop new qualifications designed to capitalise on the emerging needs of advanced manufacturing. 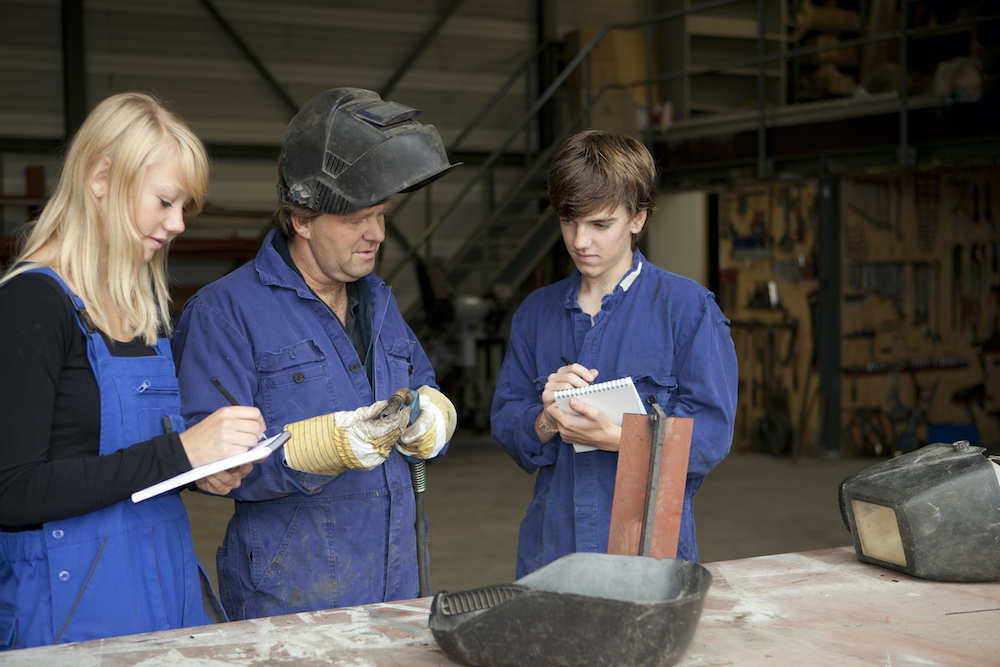 The Skills of the Future

Weld Australia maintains a view that the Federal Government should recognise the enormity of the task of building internationally competitive, sovereign capabilities. Our team firmly believes in ongoing funding contributions to the TAFE sector, and creating clear pathways for apprentices to enter the full-time workforce.

We must put a stop to the budget cuts, to the redundancies, to the failed privatisation policies. We must ensure that our TAFEs are once again stable, well-funded, trusted and publicly accountable. Only then will TAFE be able to deliver the type of technical training required to secure the future of Australia’s manufacturing, welding and industrial sectors.

Welding curriculum must concentrate on the skills that will be essential to the future of industry. These skills must be focused on advancements such as automation, robotics, artificial intelligence, big data, and advanced manufacturing processes. It is these skills that will see Australian industry continue its push into high-quality, complex, small-batch manufacturing.

The TAFE welding curriculum must be revised so that meets industry demand now, and into the future. It cannot be bogged down by excessive prerequisites, mandated workplace practice that employers simply can’t deliver, and training in skills that just aren’t relevant to industry anymore.

Our young people need to acquire complex, high order technical knowledge and skills. They need robust, deep and transferrable qualifications that provide a strong base for life-long learning and skill development. They need a TAFE system that is properly funded with curricula focused on the future.

Weld Australia proudly supports the development of Australian TAFEs, and we are pleased to offer free membership to TAFEs and RTOs in Australia.

Resources for TAFEs and their Students 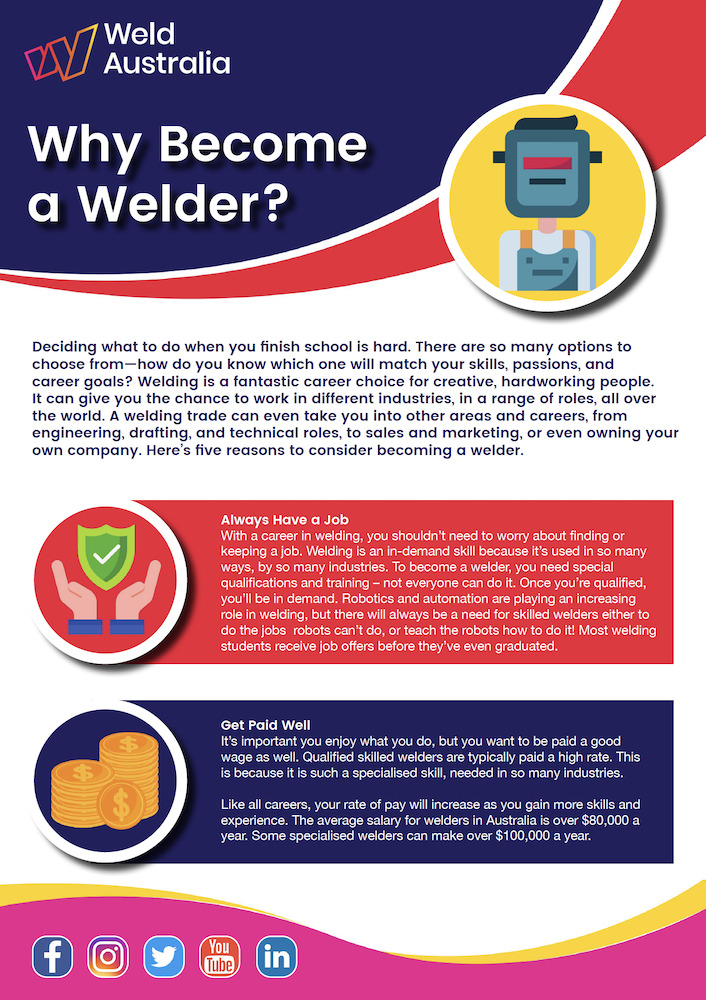 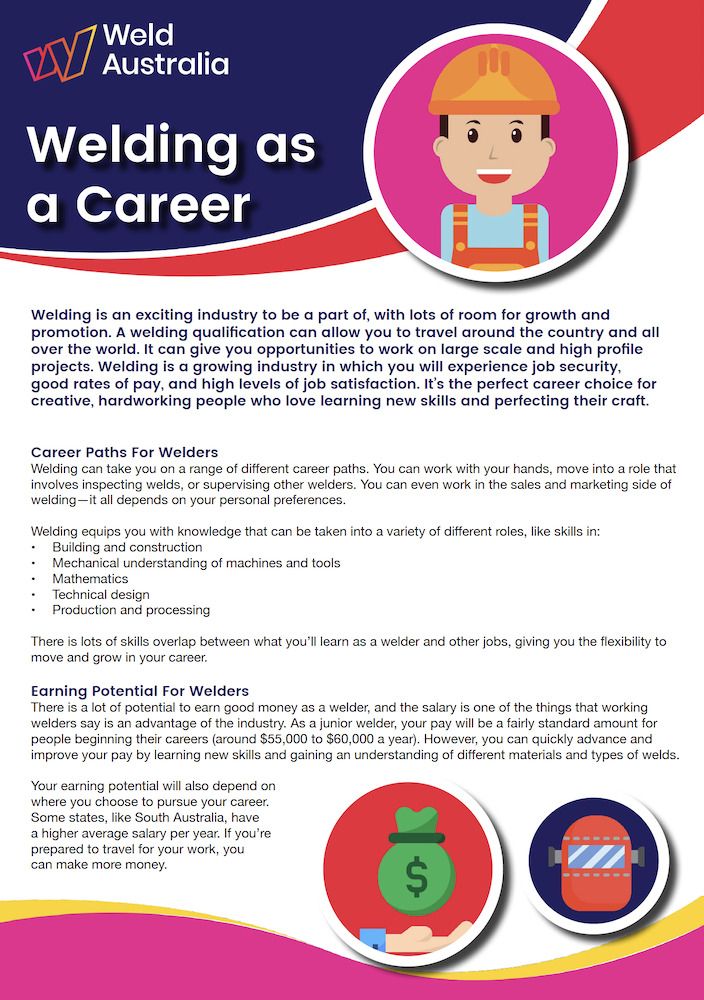 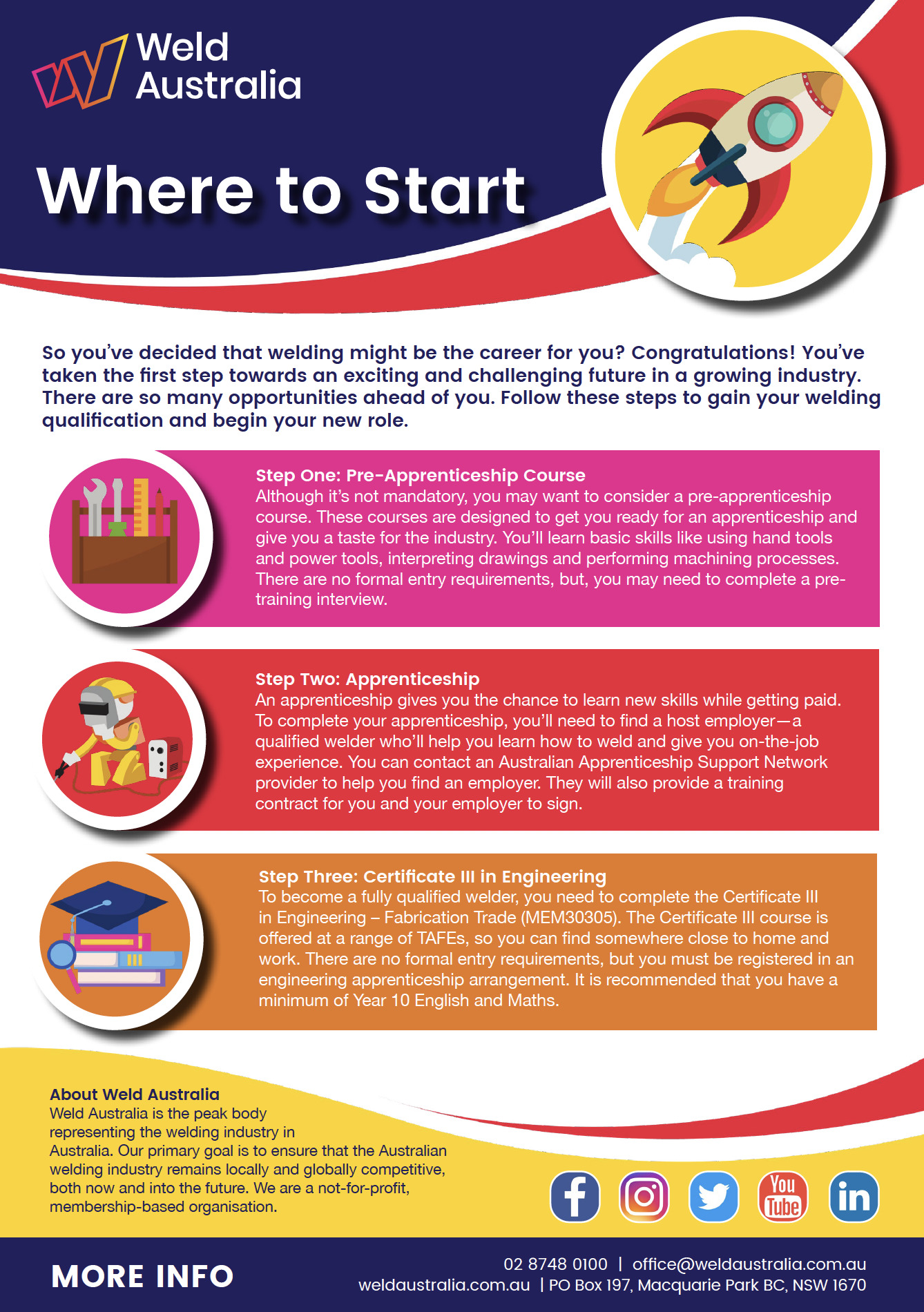 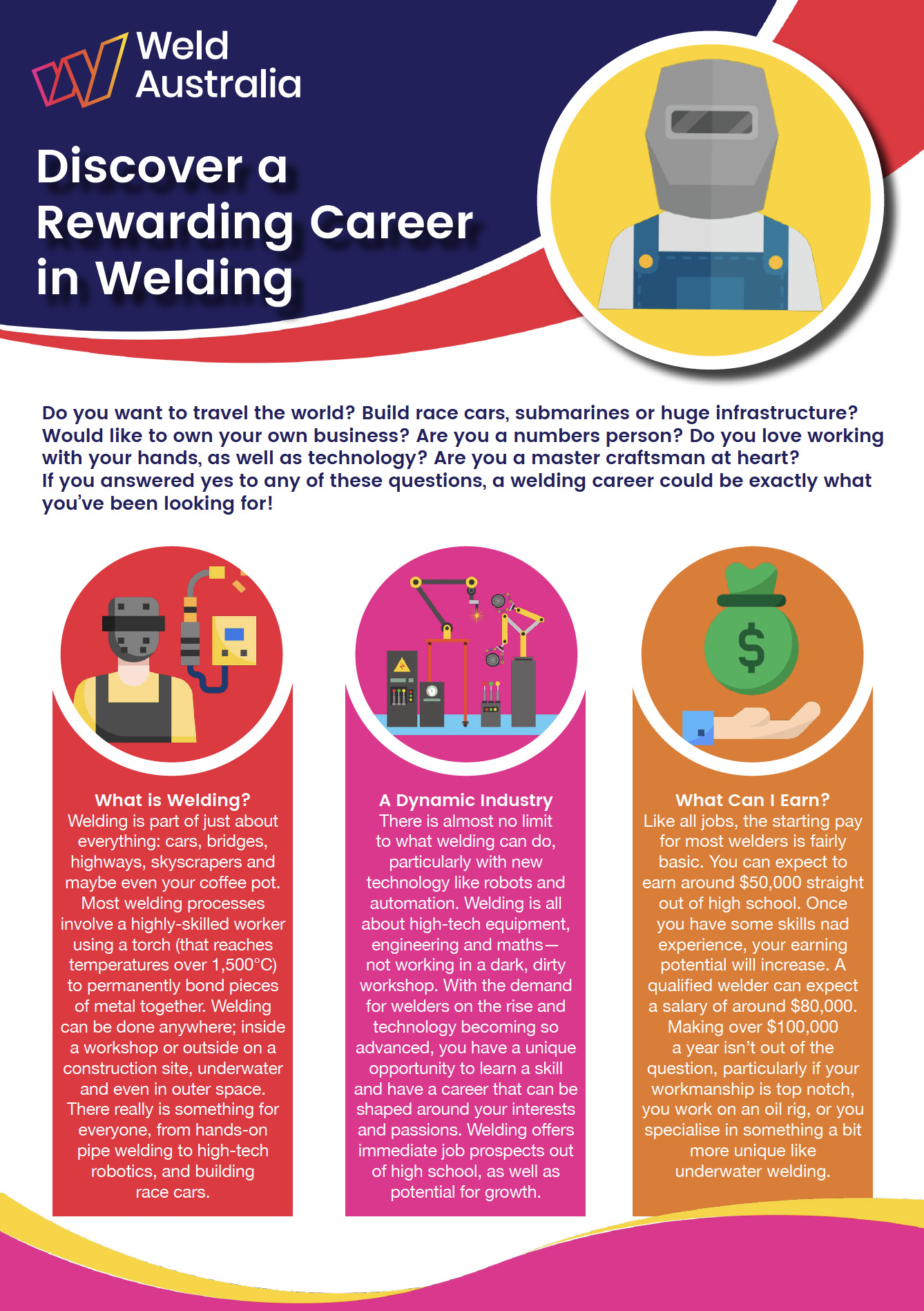 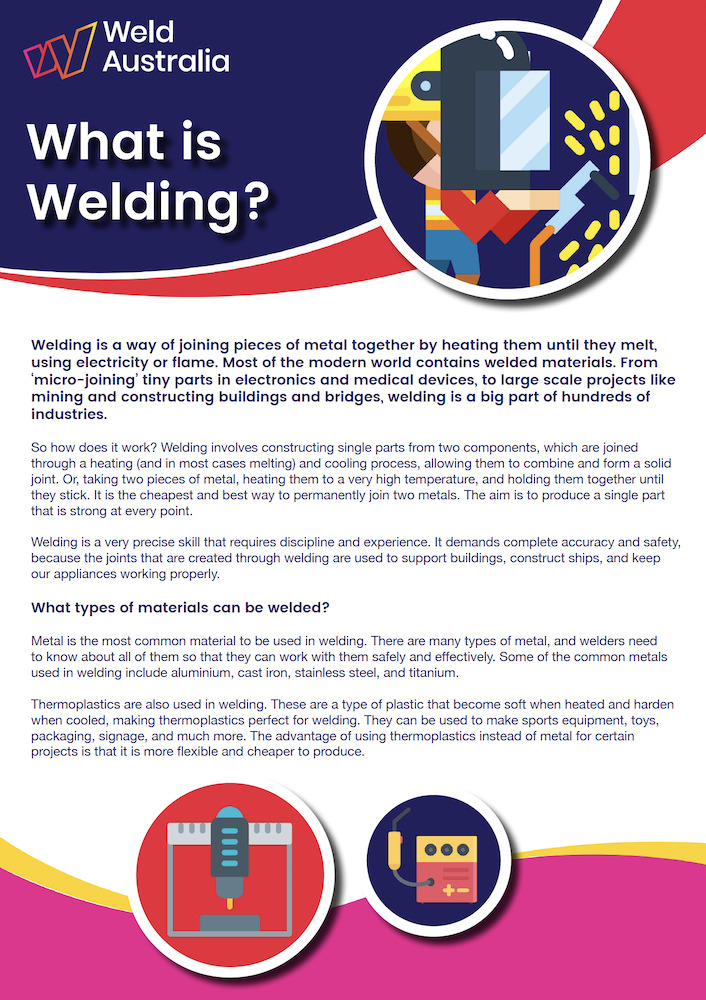 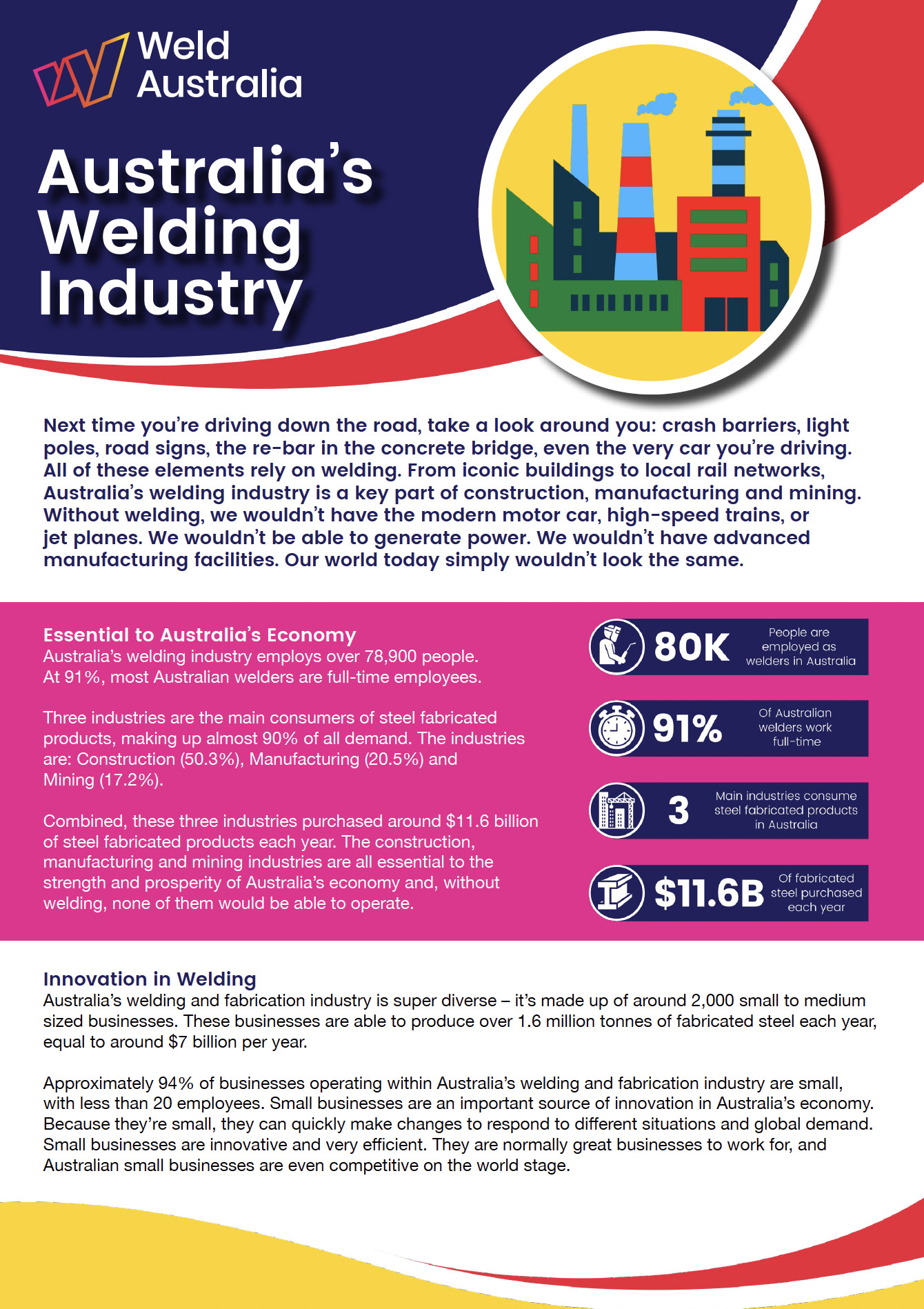 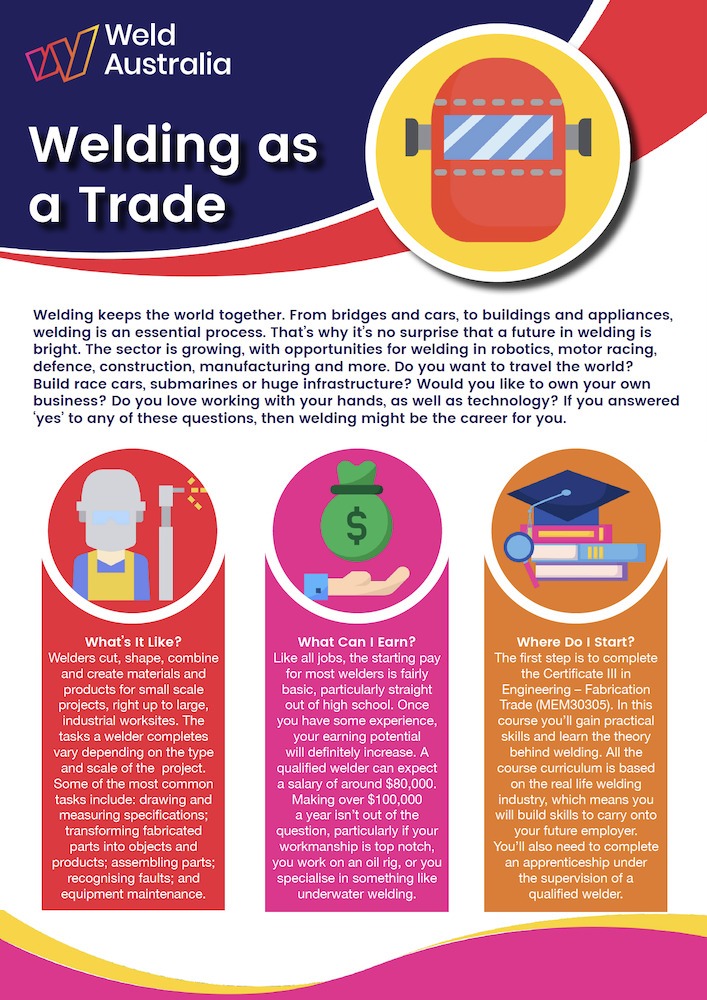 If you would like more information about Weld Australia’s advocacy activities, please read our latest news and media releases. Alternatively, please feel free to contact us.